Volunteering at the Santa Monica RunFest was the epitome of all the reasons why I love Bruin Belles. The event started super early in the morning (we left at like 5:30!), and took place along the coast of the Santa Monica Beach. The scenery in the early morning was absolutely beautiful and I was able to get a few pictures of the beach before the event started. We were given the responsibility of helping to facilitate the entire event—this included organizing all materials, checking in participants and helping in run errands throughout the run. It was so amazing getting to interact with so many different people, including both runners and the organizers of the event. I even met Howie, the host of Deal or No Deal! He asked me where the start line was for the run, and I was in such great shock, I didn’t know what to say. Instead, I gathered the ability to point toward the starting line (You would think after living 4 years in LA I would get used to being around famous people)! Anyways, the event was truly inspirational. I also met this extremely amazing older man who had run approximately 80 marathons! He was at least 70 years old and still had a huge smile on his face after completing the race. We were able to speak with him for a great deal of time as we got him water, made sure he was okay and walked him to his car. He had so many cool stories and words of encouragement, and it was an extreme pleasure being able to talk to him. As a whole I had so much respect for all the participants of the RunFest. There was a wide range of age groups from little kids running alongside their parents to older individuals. It truly motivated me to set a goal to complete a race. Also, as always, I absolutely loved hanging out with my favorite group of girls and working with them to facilitate this event. This was honestly one of my favorite events of the year. The whole time I kept thinking, “Man, I just love Bruin Belles.” 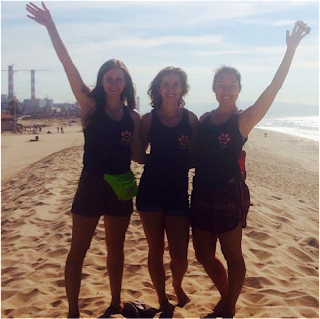 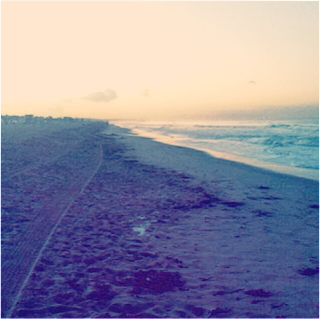